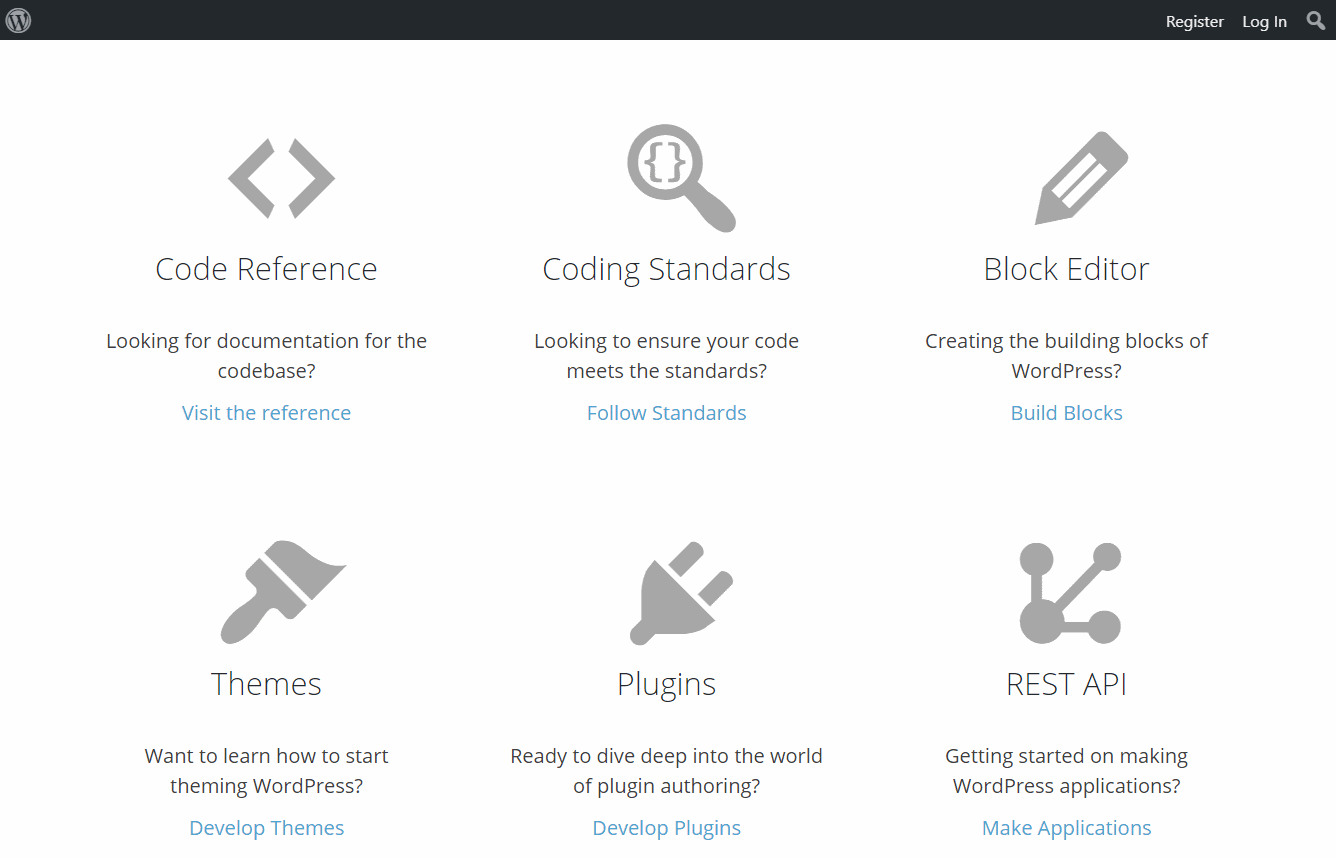 Fresh numbers on the growing popularity of WordPress. Who knew that Wednesday is the day when the software is downloaded most frequently, and on Fridays downloaders have better things to do than think about WordPress.

In a weird way, it is both fun and frustrating to monitor hackers who are trying to break into a WordPress site. When the security tools are in place you know it is so difficult to break in that you can sleep peacefully, but it is frustrating as well, because hackers don’t seem to learn anything. They continue knocking on a door without realizing it simply won’t open. Anyhow, this article has tips to protect your site against the most common WordPress hacking attempt: trying to login as the site administrator.

WordPress 5.3 is planned to be available November 12, 2019. The beta version of the software can be downloaded now for testing and trying out new features. The key changes to the previous versions are: improvements in the block editor, admin panel enhancements, compatibility with PHP 7.4, and a new default theme Twenty Twenty.

Many privacy-aware internet users and web site administrators have quit using Google products because of the corporation’s extensive personal data collection practices. For web site admins who want to view visitor statistics and analytics, plenty of good products are available so that Google Analytics doesn’t have to be used. In our projects, we tend to use two products: a plugin that collects statistics inside WordPress, and a software that collects statistics outside WordPress.

If you are traveling to Wordcamp Valencia in October, it is a good idea to stay a couple of days longer and enjoy the exciting the city of Valencia.

WordPress Governance Project may wind down

Almost a year ago, active longtime WordPress community members publicly expressed their frustration how the strategy, decision-making and software development were managed within WordPress. The result was the Governance Project that aimed at establishing processes, structures and procedures for WordPress development. Two primary leaders of the project have now retired from the activity, risking its continuity.

Only in August 2019, Automattic – the company deeply involved in the development of WordPress – acquired Tumblr from Verizon. In September, 2019, Automattic announced it has agreed $300 million investment from Salesforce, the pioneer of software as service and business software. A motivation was to direct WordPress development for enterprises since the software is already widely used among big and small companies.

Hackers are infecting WordPress sites via a defunct plug-in

Uninstall Rich Reviews plugin right now if you happen to have it on your WordPress site. There is no update for it, and it is being actively exploited by hackers.