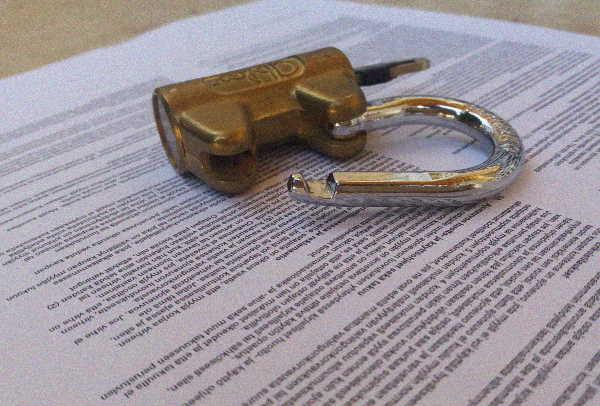 People who work with open source software tend to be concerned about vulnerabilities in WordPress, Java and other popular products, but criminals and spies who want direct access inside a business or government organization prefer exploiting security holes in office documents. The U.S. Cybersecurity and Infrastructure Security Agency (CISA) has published a top 10 list of the most exploited security problems in software from 2016 until 2019.

If someone wants to access computers and data inside an organization, and decided to hack his or her way in via office documents, what is the most popular product that almost everyone is using? Microsoft Office, and file formats that it uses.

In that sense it is not a surprise that security problems in Microsoft products dominate the most exploited top 10 list, but it is a surprise that patches for these widely known security holes have been available for a long time. Organizations that have been hacked just haven’t bothered to update their software products.

CISA also warns that in 2020, two new attack techniques are growing at an alarming rate:

Privacy notice: this web site uses cookies to personalise ads, to provide social media features and to enable collection of traffic statistics. Information about your use of this site is shared with social media, advertising and analytics partners.
We use cookies on our website to give you the most relevant experience by remembering your preferences and repeat visits. In Settings, you can choose which cookies are saved. By clicking Accept, you save your Settings and consent to our cookie policy.
Do not sell my personal information.
SettingsACCEPT
Manage consent
This website uses cookies to improve your experience while you navigate through the website. Out of these, the cookies that are categorized as necessary are stored on your browser as they are essential for the working of basic functionalities of the website. We also use third-party cookies that help us analyze and understand how you use this website. These cookies will be stored in your browser only with your consent. You also have the option to opt-out of these cookies.
Necessary Always Enabled

Performance cookies are used to understand and analyze the key performance indexes of the website which helps in delivering a better user experience for the visitors.

Analytical cookies are used to understand how visitors interact with the website. These cookies help provide information on metrics the number of visitors, bounce rate, traffic source, etc.

Advertisement cookies are used to provide visitors with relevant ads and marketing campaigns. These cookies track visitors across websites and collect information to provide customized ads.

Other uncategorized cookies are those that are being analyzed and have not been classified into a category as yet.